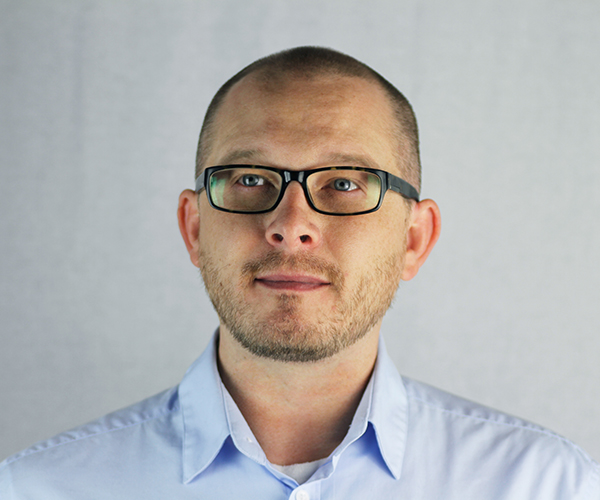 His career in marketing began in 2009 as a door-to-door vacuum cleaner salesman. In 2010 he opened up his own vacuum cleaner showroom in Portland and he became the largest seller of premium vacuum cleaners in the region. Everyone thought he was unstoppable. In 2012 Sal’s vacuum legacy took a swift and sudden downfall when a whistleblower tipped off authorities that uranium turbo jets* were a key element in Sal’s high-end machines.

As luck would have it, Sal married into Craig Williams’ family and they hired him as the marketing director just to shut him up. He really doesn’t do anything at all.

Fun Fact: He has lost more company money playing video poker than most employees will earn in five years.

*President Ronald Reagan put an end to uranium-fueled vacuums during his presidency.