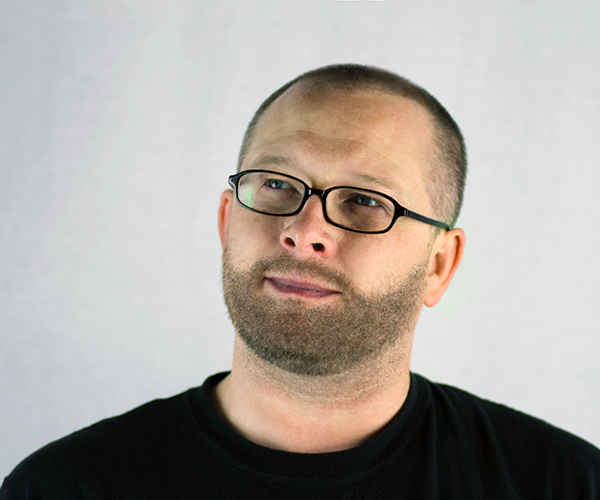 Growing up in Central California, Craig always held an appreciation for technological development. He started his path at a community college and earned an AA in English literature before discovering this was a useless pursuit. Eventually he decided on attending a private art school to learn communication design. In order to support himself he began working in the trade show industry where he became a travelling foreman for a Local Southern California Union.

Eventually his natural ambition would take over and lead him to Portland where there was a need for designers. Craig had a lot of success as a freelancer but decided to take a steady job as an intern for a local high-end grocer. After getting into a heated exchange with his supervisor over something that probably wasn’t even that big of deal, he redirected the company website to a popular adult domain and left the steady pay and benefits to start his own company.

He is now Owner and Creative Director at Craig Williams Design.

Fun Fact: People always insist he “looks just like someone they know”.