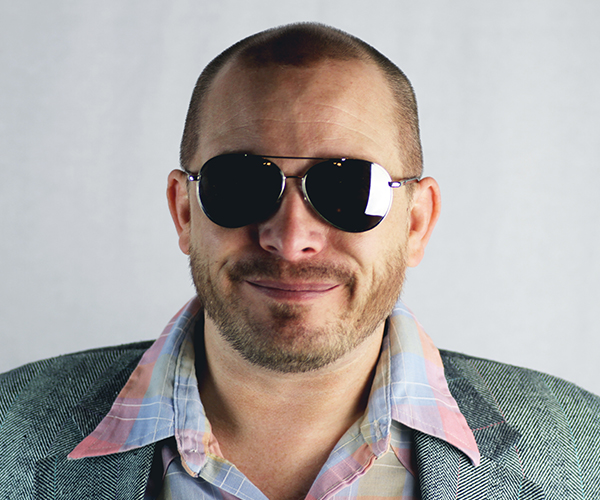 Always a salesman, Chip left college to begin work selling time shares. He became the leading sales person at the largest timeshare firm in Orlando, FL. From there he started selling tug boat rentals, scuba equipment, and imitation designer sunglasses. In 2010 Chip was arrested for insider trading when he sold 20% of the company to Cuba Gooding Jr.

Staying true to his inner-salesman, Chip was able to bounce back by landing a job with Craig Williams Design. For the last seven years he has been instrumental in maintaining an excellent client-base that includes some of the biggest tech firms in the Pacific NW. Chip became a Vice President in 2014.

Fun fact: He is 43 and has never had a serious girlfriend.